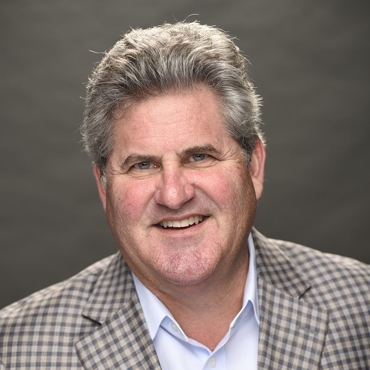 Joel R. Rhine is a nationally recognized trial attorney who chooses to live in Wilmington, North Carolina. Mr. Rhine enjoys the best of both worlds: he leads the Rhine Law Firm, P.C.’s charge on a host of important North Carolina cases, while participating in large national cases (primarily class action and mass tort cases with an occasional massive single-event matter). Mr. Rhine has decades of experience in complex litigation and is one of the most recognized and respected trial attorneys in North Carolina.

Mr. Rhine is comfortable in the complex trial atmosphere, where his fee and the reimbursement of the firm’s advanced expenses are fully dependent on a successful resolution. In many instances, his clients have no viable economic future if the case is lost. Often, the defense considers the case to be “bet the company” litigation and hires the top lawyers from the largest law firms to defend the case. These lawsuits are tough and expensive – often, the advanced costs are in the six- and seven-figure range. Of course, when the stakes are this high, the lawyers are sharp, skilled, and prepared. This is the setting for Mr. Rhine’s contingency-fee caseload.

Mr. Rhine is constantly seeking challenges and thus the types of cases he works on are varied. This variety is exemplified by a sampling of his recent results and pending cases:

Mr. Rhine’s hard work has been recognized by his peers and many publications. Mr. Rhine has been recognized repeatedly as a Super Lawyer – Top 100 North Carolina Lawyers; Business North Carolina’s Legal Elite; Best Lawyers; National Trial Lawyers Top 100 Trial Lawyers; and has enjoyed an AV rating from Martindale Hubbell since 2002. The Rhine Law Firm, P.C., has repeatedly been named a “Tier 1 Best Firm” by U.S. News and World Reports.

Finally, and above all, Mr. Rhine is a devoted family man. He and Alice Rhine will celebrate their 30th wedding anniversary in May 2020. Their son, Michael, graduated from the Kenan-Flagler Business School at UNC-Chapel Hill and is an investment banker in Charlotte. Their daughter, Julia, is a student at UNC-Chapel Hill.

Proud to serve the people of North Carolina.

Although our primary office location is in Wilmington, North Carolina we represent clients nationally and across the state of North Carolina.