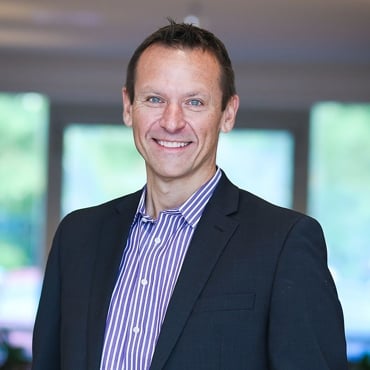 Born and raised in a “mill village” in north Georgia, he was the first in his family to ever attend college – working long hours during the day and attending class at night in Atlanta. During that time, Martin discovered that he had a passion for helping others. He found a job working for a local food bank and later a national nonprofit anti-hunger organization, where he assisted in efforts to promote and pass a national Good Samaritan Law, under then-U.S. Secretary of Agriculture, Dan Glickman. The legislation was designed to assist nonprofit, community feeding programs in collecting excess food from restaurants and caterers throughout the United States without the worry of liability from such donations.

After college, Martin went on to law school in San Diego, and began his advocacy for plaintiffs in the firms of Thorsnes, Bartolotta & McGuire and Rockwood & Noziska. In 2005, he moved to North Carolina where he later received awards and recognitions for his work by the North Carolina Academy of Trial Lawyers (presently NCAJ) and Super Lawyers Magazine.

Martin’s practice is exclusively devoted to litigation. In his spare time, though, he enjoys spending time with his spouse, their twins, and dog.