You are here: Home1 / Our Team2 / Janet Coleman 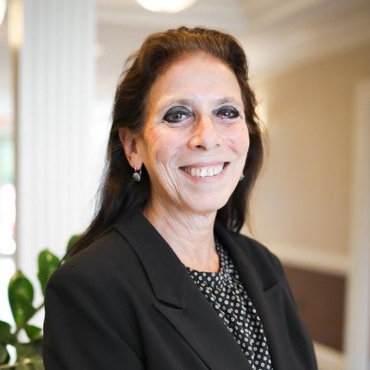 Janet Coleman has practiced law in the Wilmington area for over thirty-five years. She started her career in the law in a general practice firm where she was one of the partners, handling all types of matters including commercial landlord-tenant matters, wills and estates, real estate and other litigation. In 1997 she joined the New Hanover County District Attorney’s Office, where she handled all types of criminal matters as a prosecutor, taking over 250 cases to trial by jury. Her areas of concentration in the last five years in the District Attorney’s Office included financial crimes, homicide, arson and elder abuse, neglect and exploitation. Janet created a multi-disciplinary team for New Hanover County elder abuse matters, bringing together law enforcement, social services, Senior Center representatives, public guardians, bankers, clerks and others to more effectively handle these difficult cases. She frequently spoke at meetings about these issues, and helped many avoid becoming victims of financial scams and other exploitation. She represented the citizens of North Carolina as their advocate for over twenty years as a prosecutor, and now brings those advocacy skills to the Rhine Law Firm.

Janet was raised in Southern New England, and moved to North Carolina to attend college at Davidson College in Davidson, North Carolina. Thereafter she attended law school at Campbell University School of Law, becoming a member of the Law Review.

She has one adult daughter who is a Physician’s Assistant, and enjoys spending time running, volunteering with N.C. High School Mock Trial, and enjoying the Wilmington area’s many recreational opportunities.